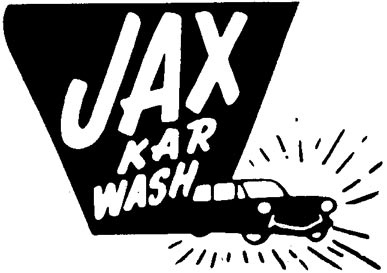 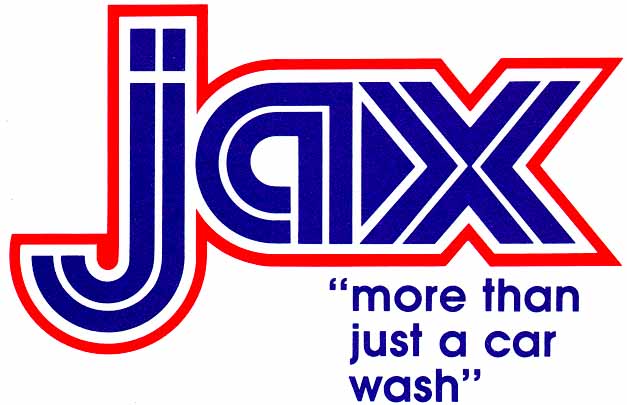 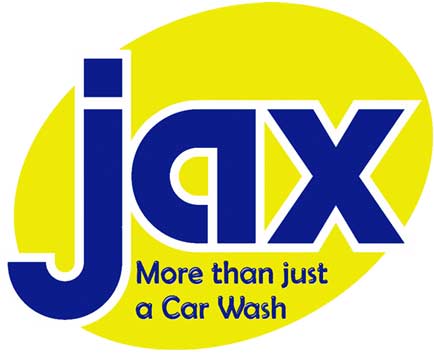 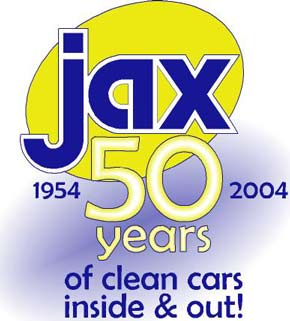 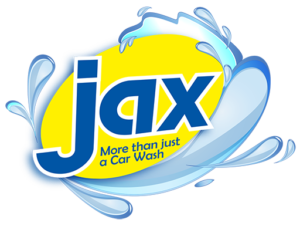 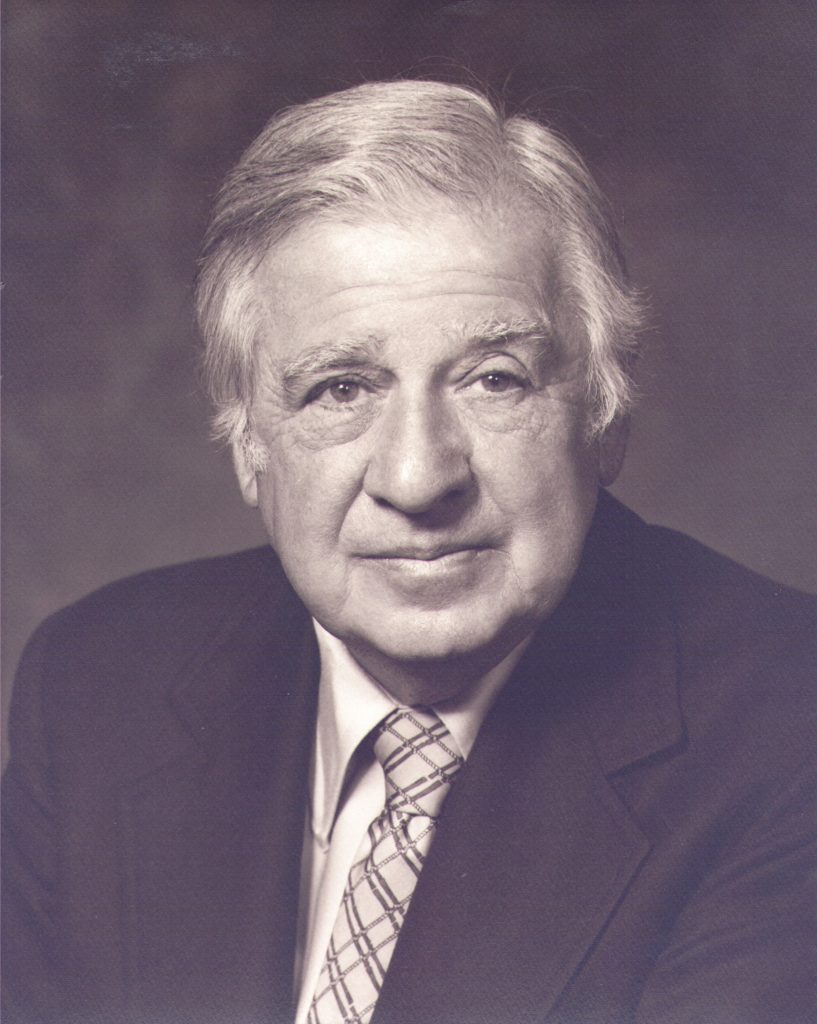 Before Jax, in 1950, founder Jack Milen opened National Car Wash at Alfred and Woodward next to the Detroiter Hotel with partner Dave (John) Jassey. The wash was open 24 hours a day then, and the wash price was $1.

On May 12, 1953, Jack founded Jax Kar Wash; the first location was in Detroit, at 6 Mile & Meyers. The second location was opened in 1956 in Birmingham, followed by the 3rd location in 1958 at Greenfield & Schoolcraft. Since then, we have opened more locations; at one time, there were eleven. This family business has had many charity fundraisers (March of Dimes, MS, CATCH, Michigan Cancer Foundation and more).

Since the beginning, Jack’s philosophy was to put the customer first — to do what it takes to make them happy. In addition, he valued the employees, which is why we have some that have been with us for 35 years!

We lost Jack in 2003, but his legacy and wisdom lives on in all of us at Jax.

In 1998, the Milen’s sold the company to a national chain that only cared about a profit and taking the company public — that never happened and in June of 2001, Bruce Milen bought back the company. It is now lead by Bruce & son Jason Milen, as well as a valuable team of General Managers and location Managers. We are lucky to have such a great team, including our Customer Service Reps, Service Advisors, and line Team Members. 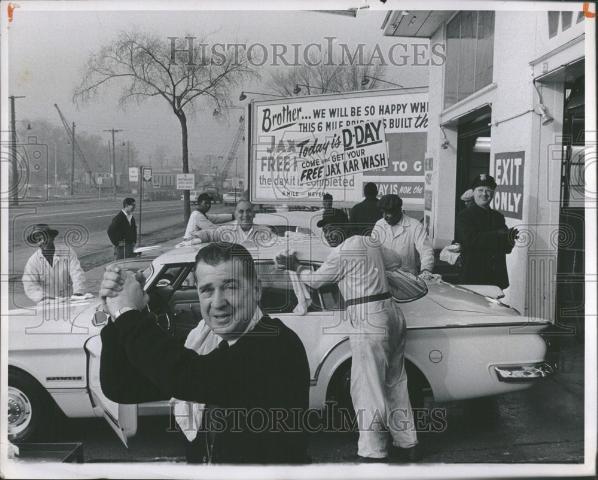 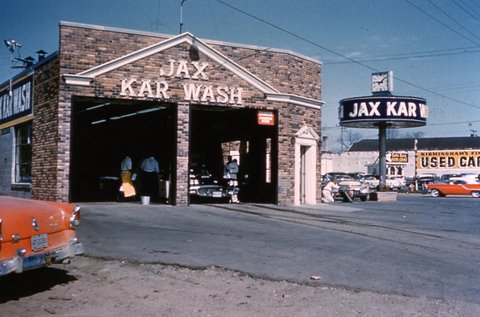 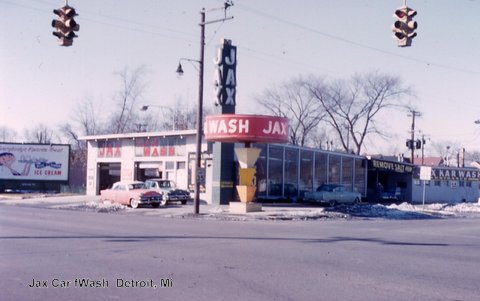 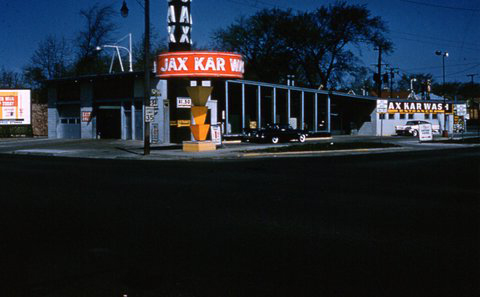 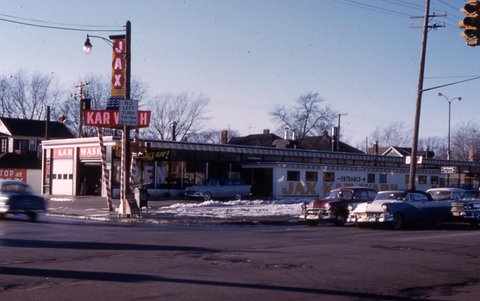 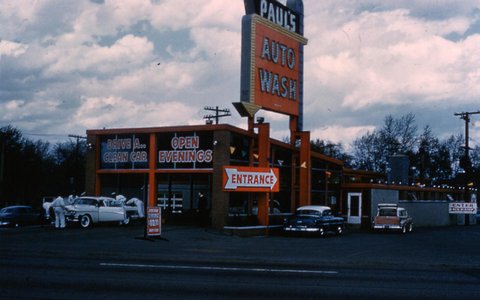 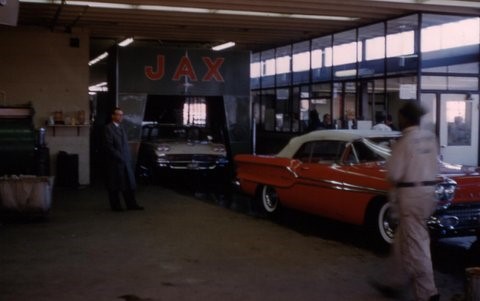 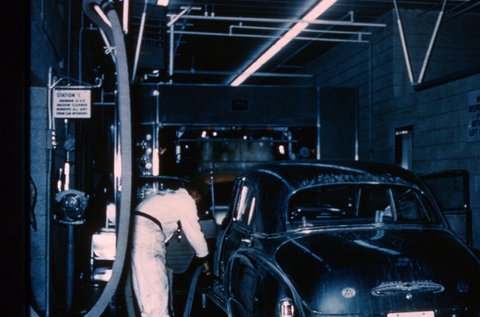 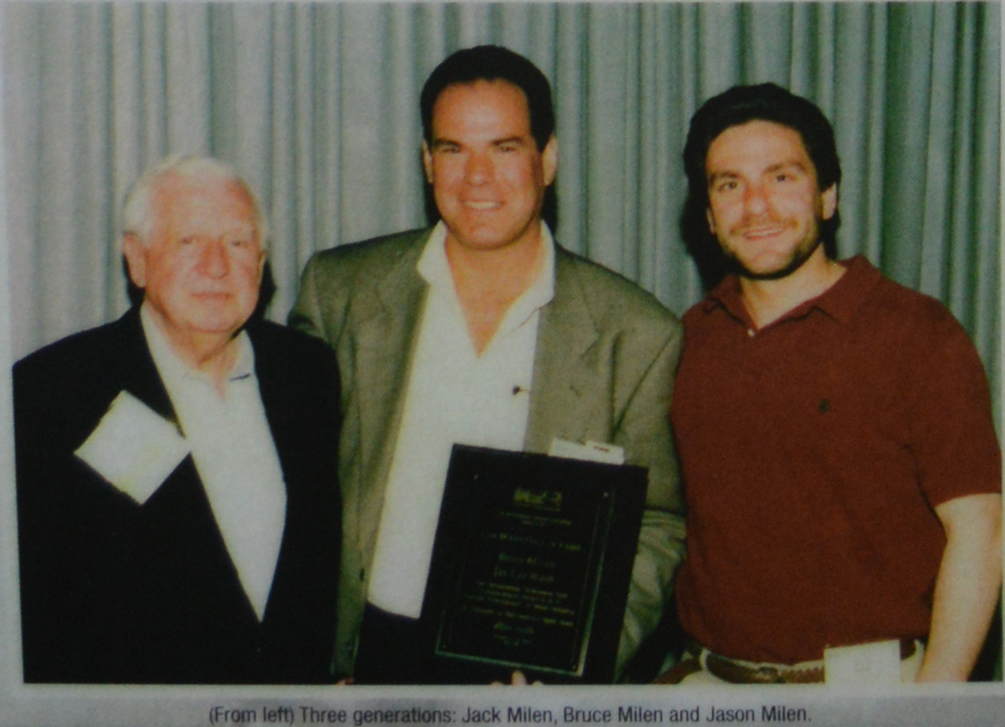 What if you could never worry about “I just got my car wash, and it rained on it”?

Want to keep that salt off the car all winter long for one fixed price?

That’s the Unlimited Club!  Wash all you want, even daily!

After 2 washes in a month, all other washes are free.